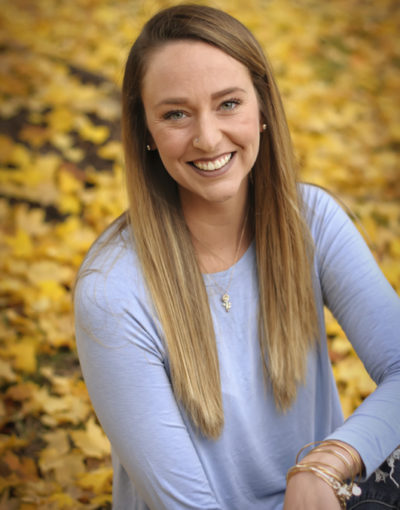 Ms. Jamie started dancing at the age of 3 and followed her big sister’s footsteps in competitive dance at the age of 5.   After 13 years of dancing competitively and achieving numerous achievements and National titles, Ms. Jamie attended George Mason University for her BFA in Dance.  While at GMU, Ms. Jamie had the pleasure of working closely with many inspiring artists including Doug Varone, Lar Lubovitch, Elisa Monte, Mark Morris, Christopher D’Amboise, Susan Shields, Luis Torres, and Karen Reddy.  Upon graduation in 2012, Ms. Jamie went back to school to receive a BS in Nursing.  She now works as a dance teacher/choreographer and Labor and Delivery Registered Nurse.

As a teacher and choreographer since 2006, Ms. Jamie has been awarded numerous choreography awards along with being named KARtv Dance Award’s Choreographer of the Year in 2013.  In 2014, Ms. Jamie led her students to four World Championship titles at the Star Dance Alliance World Dance Championship.  In emphasizing ballet technique, strength and determination, Ms. Jamie aims to harness her dancers dreams revolving around dance and other avenues in life.