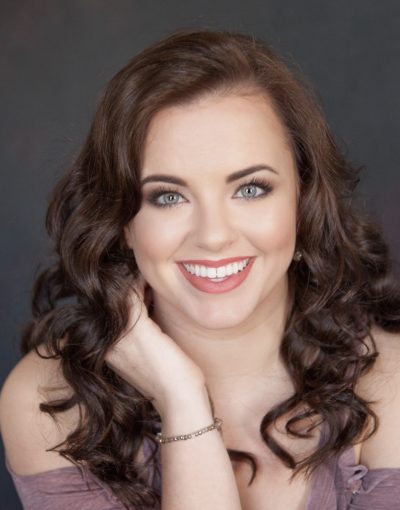 Joining the Power Staff in August 2020 will be Ms. Audra Avery.
Ms. Audra recently completed her first professional contract performing in Royal Caribbean’s Mamma Mia and Blue Planet aboard the Allure of the Seas.  Dance is her passion and she strives to share that passion through performing as well as teaching the next generation of dancers.

Audra has an extensive performing and competition background.  She debuted at the Kennedy Center at the age of 7 years old in Debbie Allen’s Pearl.  Audra was also asked to reprise her originating role in Pearl at the Geffen
Playhouse and Shriner’s Theatre in Los Angeles.  She went on to perform at the Kennedy Center in the following Debbie Allen original shows:  Brothers of the Knight, Pepito’s Story, Dancing in the Wings, and Alex in Wonderland.
More recently she performed Brothers of the Knight at the Warner Theatre in Washington, DC. Audra has studied classical ballet, jazz, musical theatre, lyrical, modern, contemporary, hip hop, flamenco, African, Dunham, and tap
as well as trained with Dance Theatre of Harlem and received dance scholarships from NYCDA, Tremaine, Dance Theatre of Harlem, and Debbie Allen Dance Academy.
She graduated from James Madison University majoring in Hospitality with minors in business and dance.
Back

A Huge Congratulations to our PowerWorx Senior Dan

Missing the stage and counting down the days until

Merry Christmas and Happy Holidays from our Power

A fresh beginning for our 5th season as PWD! Not o